Your Role as a Godly Husband

We’ve all seen a movie or two where a dramatic father-son moment goes down and the son is left home without his father. Maybe the dad is called off to war. Maybe the dad is on his deathbed. Whatever the case may be, the dad looks at his son and says something along the lines of, “You’re the man of the house now son.” The son swells up with pride in his new title role, ready to take on the world.

And from this grand new title, what do we often think of? If we’re honest, I think we often envision that young man taking care of things. He is now in charge of working and bringing home some money. He is now the protector of the house if anything were to go down. He is now the one called to be in charge, to wear the crown. 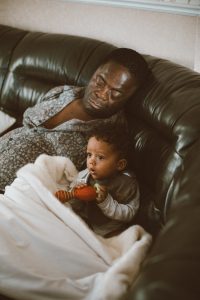 Now… That may be a great scene, in many great movies… But in real life… what does it even mean to be the man of the house? Is it the same train of thought? Provider. Protector. Manly man. I mean, those things are important. But is that it? Or is that just in the movies? In real life, is it more complex than that? I believe it is.

So… what is the role of a husband, the role of the man of the house? And more importantly, what does God say that role is? How does God want us men to shape our homes? I think many men get lost in the aforementioned Hollywood role of man. 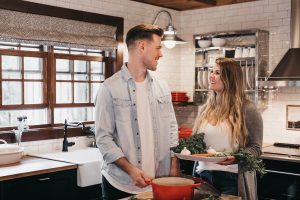 Unfortunately, I don’t think most men think of their home’s condition and spirit as their responsibility at all. They consider the homemaking to be the job of their wife. Whether that sentiment is right or wrong, when most of us hear the word homemaker, we indeed think of the woman. But in actuality, men are called to wear that badge. God actually puts that title and responsibility on us. As Tony Evans puts it in his book Kingdom Marriage, “God ultimately holds the man responsible for the condition of the home.” 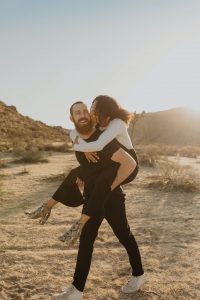 Because the condition of our home comes down to us men, at least first and foremost it does. And often it comes down to the way we love our wives (and our children if we have them).

The homemaker is the man, the sacrificial and servant husband. The man who loves God and takes the spiritual lead in his home. The man who serves his wife’s needs before his own. The man who honors his wife and family with his behavior and his words. The man who prays over and for his wife. That man… he is shaping is home. He is laying the groundwork of a happy home life.

God calls us to be the homemakers. It is a frightening and grueling responsibility. But not one we can simply put on our wife. Nope… it is our duty. 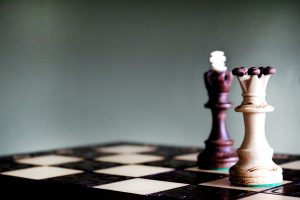 God calls us to be the kings of our castles… but let’s not forget that Jesus is the King of kings. And his model of love and sacrifice should be the guide in shaping our homes. 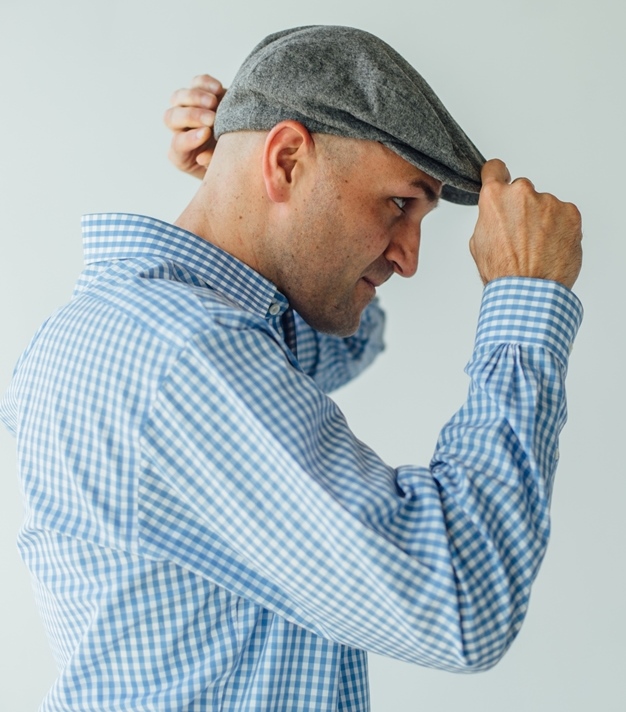